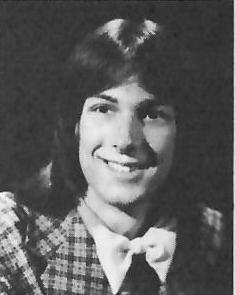 He also set the School Record for the 120 yard high hurdles with a time of 14.8 seconds.

In addition to setting numerous school records, he finished 4th in the State Track Meet in the high jump with a jump of 6’6″. As a senior, Chuck was a District Champion in the high jump.

Chuck was a two time Conference Champion in the high jump, as well as receiving All-Conference Honors.

He received a full scholarship to Cleveland State University. He continued to break records at the collegiate level, setting both indoor and outdoor high jump records.

Chuck went into the education field and taught for 36 years at North Royalton. While he was there, he coached both high school and middle school sports, including basketball for 18 years and track for 26 years.

Chuck is married to Kelly and has two children, Chas & Monica. He is the proud grandfather of two, Cameron and Desmond.