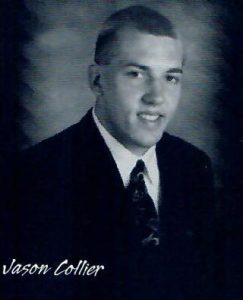 As a member of the Basketball Team, Jason earned All-League Honors as a senior, in addition to earning three varsity letters.

Jason earned a Bachelor’s Degree in Accounting from Marietta, and then he went on to get an MBA from Ohio University.

Jason is a CPA and Senior Manager with the accounting firm Plante Moran.