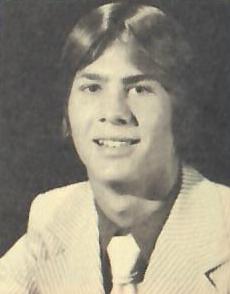 In his senior year, Jim was voted the team’s Most Valuable Wrestler. Jim also served as the Team Captain during that same year.

Jim was a two time State Placer, with a fifth place finish in the 1972-73 season. In the 1973-74 season, Jim finished Runner Up in the State Tournament.

His coach, Jim Kalin, described Jim as a wrestler with tremendous skill and natural ability. Coach felt that Jim was always in control on the mat and gave maximum effort.