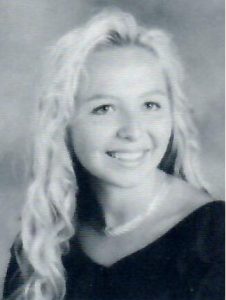 Kim was a three sport athlete during her four years at Normandy High School. She played volleyball, basketball and ran track. Her senior year, she was selected as Athlete of the Year for the school in 1995.

After graduating from Valparaiso, Kim did graduate work at Ohio State University. She earned Law and MBA degrees from Ohio State in 2003.

Kim is currently the owner of Harrison – Donaldson, Attorney at Law.

She is married to Mark K. Donaldson and together they have one son, Dax.